Like, we’re talking well below freezing here. Thank the gods for my new fleece Quidditch robe! Made from several yards of toasty fandom, it’s kept me warm working nightly on The Burning, the third installment of the Full Disclosure series. As many of you know, Ana has been soooo mad at Khai, she’s made some big mistakes. Now, she’s getting ready to right those wrongs. Things are really heating up! We’re planning on an early Spring release date — in the meantime, here’s a sneak peek at the new cover to warm you up. 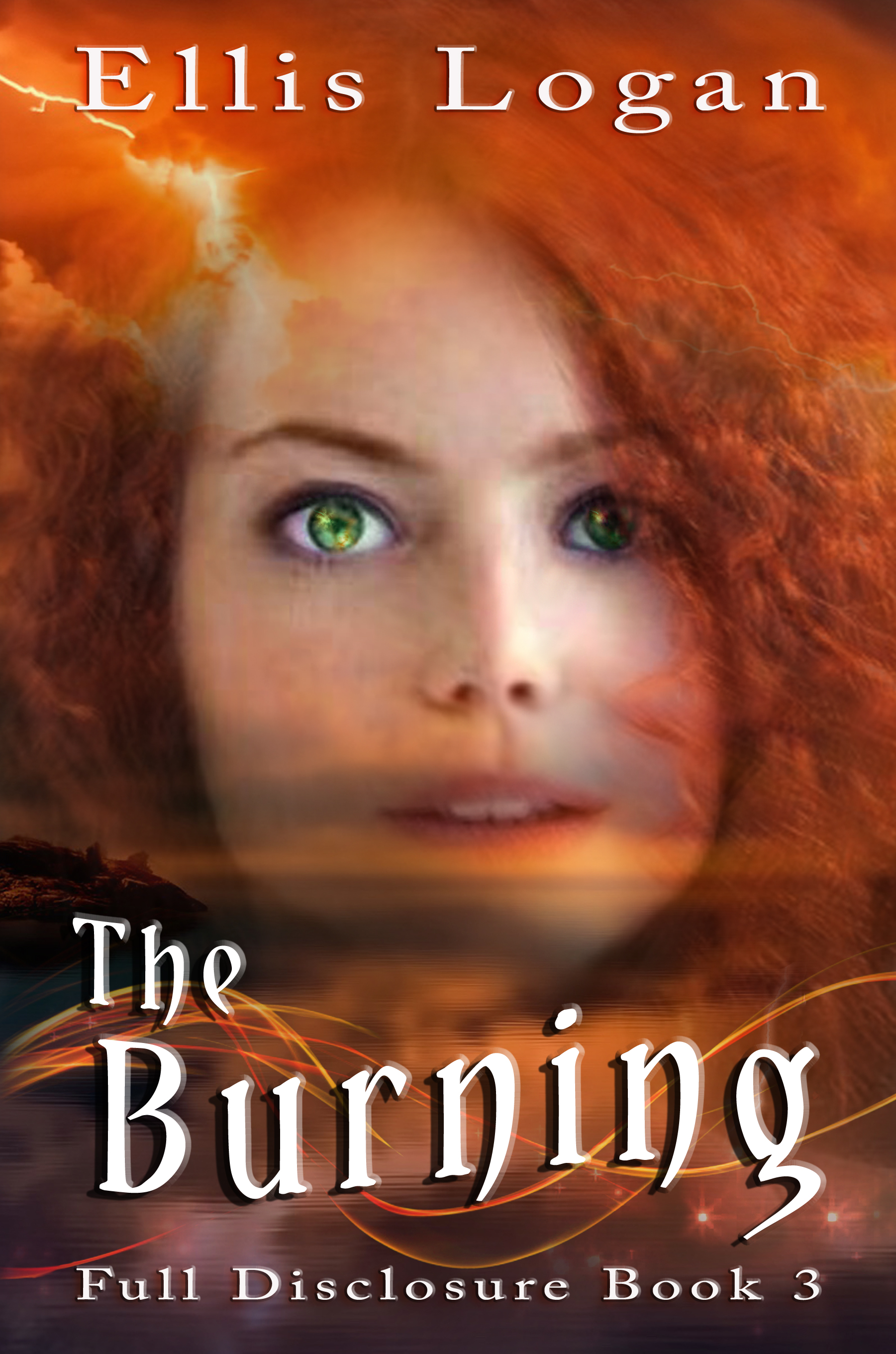 Don’t you just love it?

Ana’s guilt and anger are destroying her sanity, burning from the inside out. Will she be able to pull it together and help save the people she loves?

BookDragon has rounded up some amazing shifter, fae, vamp and merfolk reads, all on sale this month! There are also two fantastic book roundups on IF this month featuring ALL FREE books: The Metaphysical & New Age Giveaway and The Young Adult Fiction Giveaway

Wish you could read chapters as I write them?

Your wish is my command! Become a patron and gain exclusive access to the story as it evolves.
February 13, 2018
Uncategorized Comments are closed The Light Council
← New Year, New Plot Burning Release Announcement and Pre-Order PLUS a NEW Reader Poll →

Ellis Logan lives a quiet life in New England, obsessing daily over superheros and the gods of old. She spends her days corralling wild children, playing with lynx-earred kittens and communing with fairies. When everyone is settled down and the owls begin to sing, you'll find her typing away and munching on dark chocolate while unseen spirits whisper stories in her ear.

Read the story that started it all...